The Standard Music Library catalogues are exclusively for use in media productions and licensed directly by PRS For Music. We aim to have a high-quality little bit of something for everything. For non-UK licensing, please click on the Overseas Licensing tab at the top of the page. 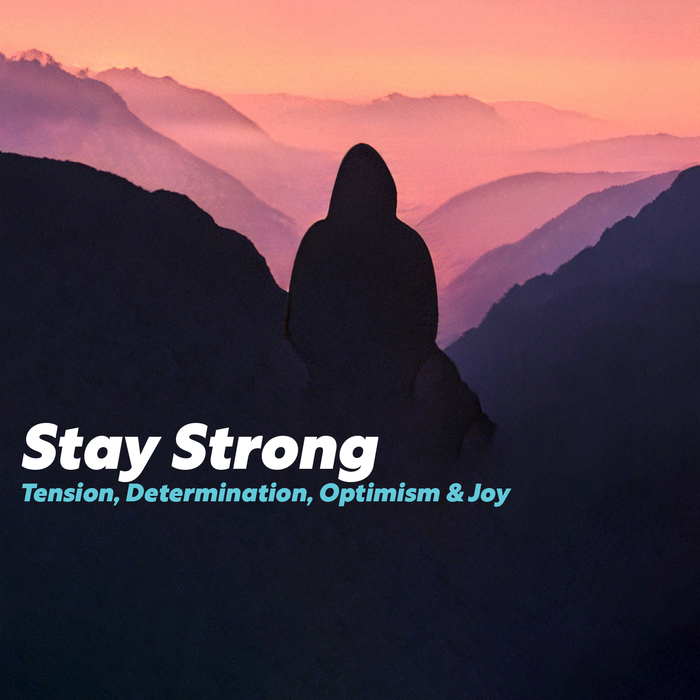 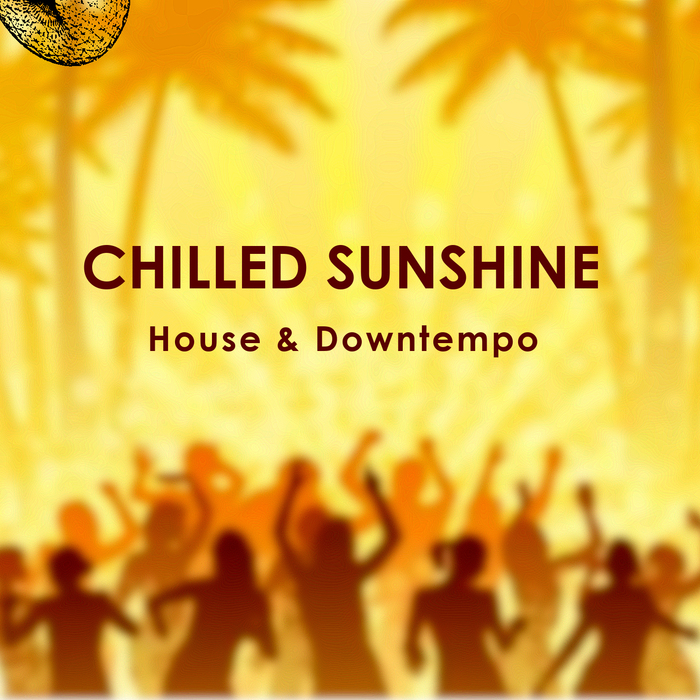 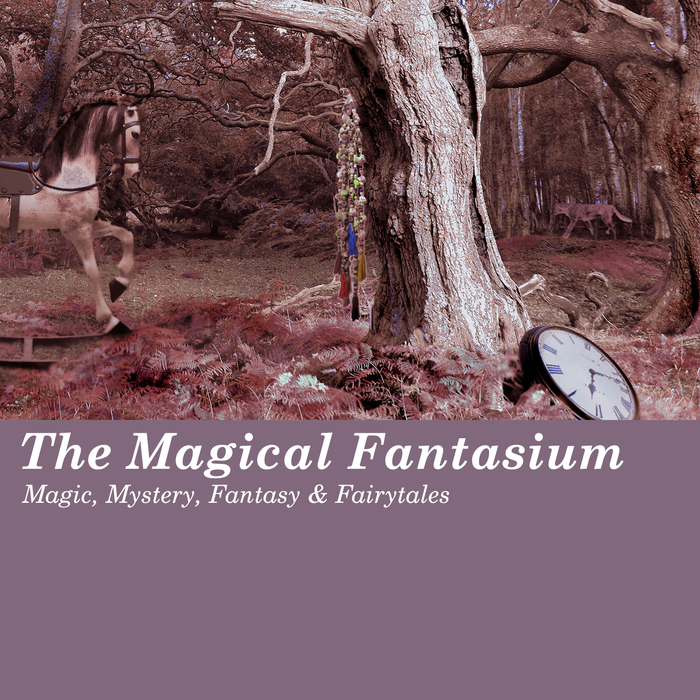 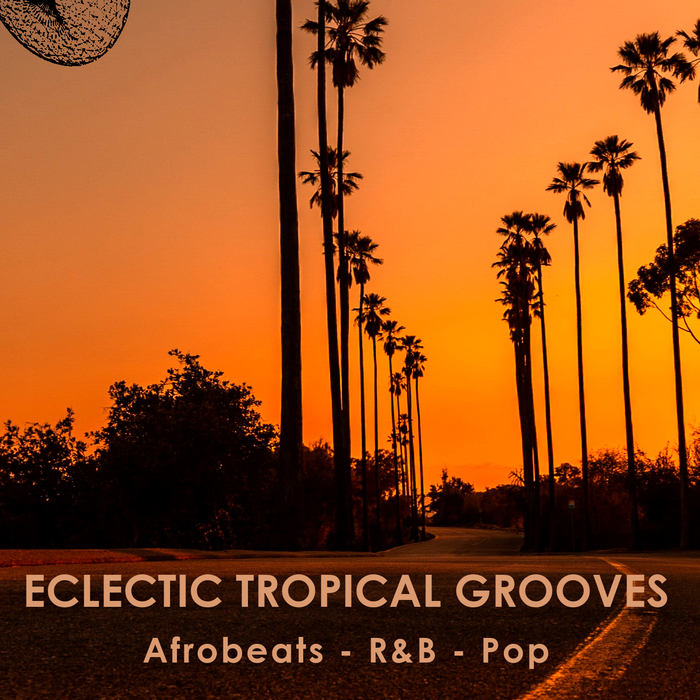 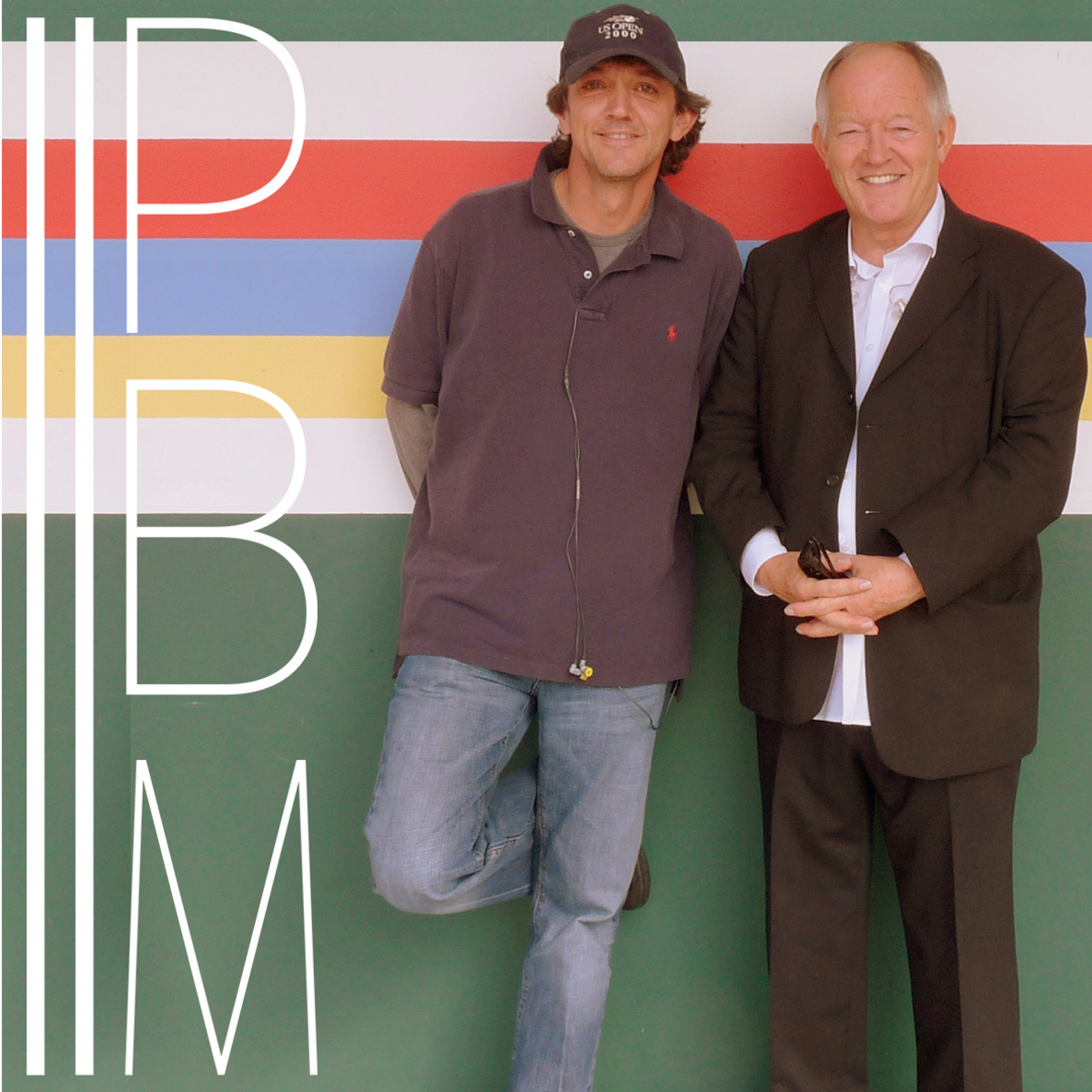 Individually and collaboratively, they're responsible for countless film and television scores, advertising campaigns and documentaries along with major successes in single and album charts around the world. An integral part of The Shadows and an Ivor Novello award winner, Brian's music has been sampled by hip hop royalty, from Nas and Kanye West to Drake and Madlib. Warren's TV & film credits include Tales From The Lodge, New Tricks, Wuthering Heights, Birds of A Feather and London's Burning. And that's just for starters.

With their years of knowledge and experience in the Production / Library music industry, expect a diverse selection of high-quality, synch-ready releases to follow

Music scatters the sparks of images